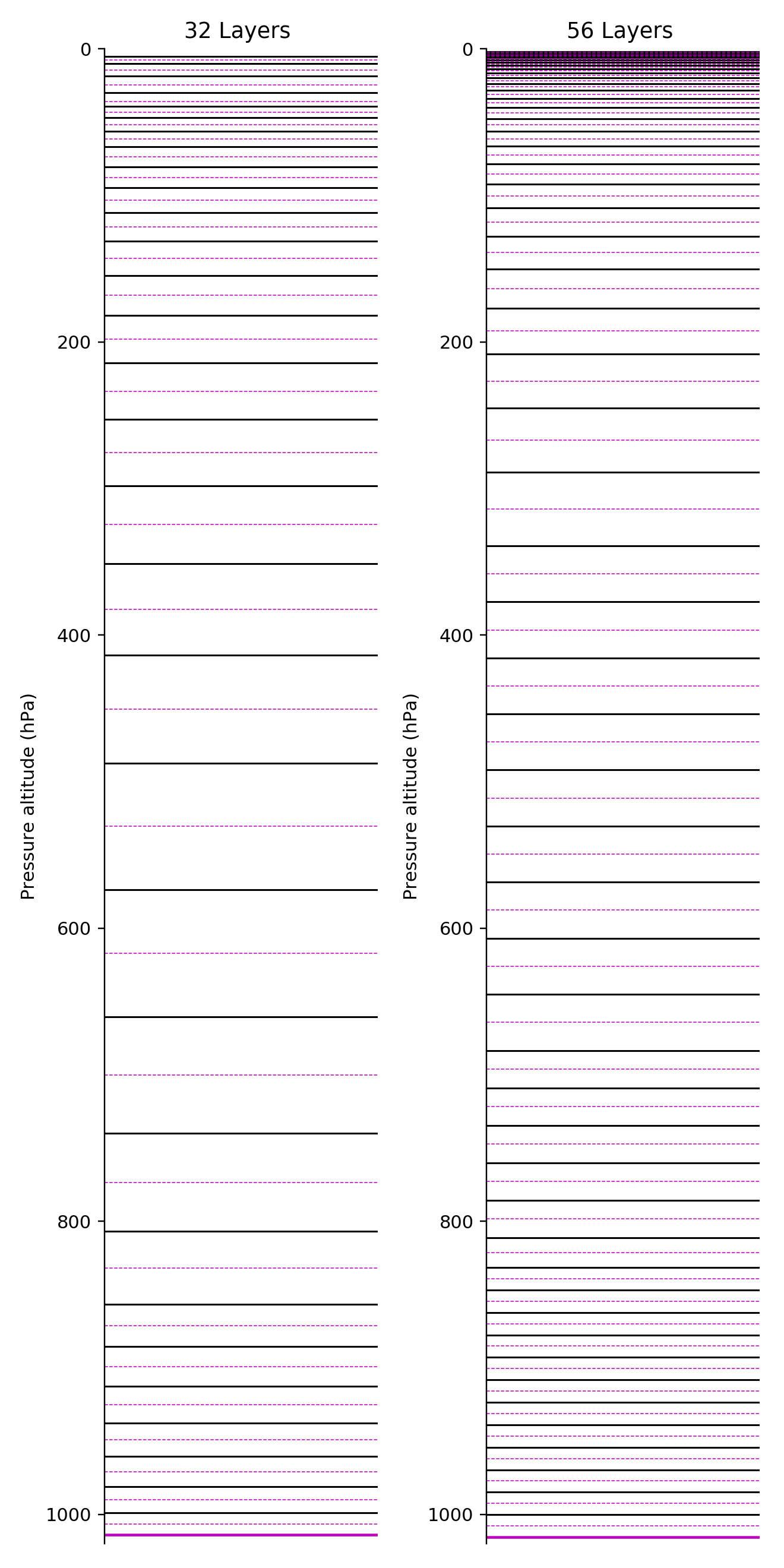 Figure 2: Cloud and ozone differences between 32 and 56 layer simulations for August, 2013 showing that regionally, large difference may occur [R. Schwantes].