The DMS for the aircraft ambient measurements was not working in today’s flight, i.e. the aircraft data stream did not contain pressure, temperature, humidity, and geopotential altitude data and some other data. A decision was made that these observations were not mission critical and to continue the mission as planned. This caused a small issue in Aspen, since neither upward to the aircraft altitude nor downward integration from the altitude could be calculated, which initially confused the Jose, the student doing today’s QC. That was not an issue for generating all output files including the WMO files.

In the Gulf of Panama operation was normal. One sonde did not load properly, i.e. it did not slide all the way to the bottom. Mack fished it out and put it back into the bin. It loaded and launched properly the following time around. Mack noted a small lip, which could prevent a sonde slipping all the way down.

Mack recorded several high-speed videos of sondes being launched. On normal (fast) sondes, the time between the first time light appeared around the ejection gate valve and sonde leaving the aircraft is about 66 ms. On slow sondes, the time between first light and sonde leaving is 373 ms. This time difference is mostly due to the time of the opening of the gate valve. The time between first light and the gate value half open on fast sondes is about 10 ms and on the slow sonde 241 ms. This indicates that the ejection gate vale is not opening fast reliably, which is likely to contribute to some of the launch issues.

Before loading, Mack and I checked the assembly of the valve cap on all sondes to be loaded and found a few to be too lose. In these, the cap would open on small impacts, such a reasonably firm tap or a sonde dropping into the launcher. This could explain some of the launch issues we have had where the parachute had opened during loading  or inside the launch tube. We rejected about 3-4 sondes of those had been planning to launch.

During the Caribbean leg, multiple instrument issues on the aircraft occurred. The indicated air speed sensors for the pilots failed, which forced them to return to base. This was slowed down by bad weather around which they had to navigate with confusing indicators, causing a delay of about an hour. On the clear air leg back, the yaw stabilizer failed, causing the aircraft to fishtail for some time. The pilots had declared an emergency landing due to some critical instruments failing. Fortunately, the landing approach and landing were smooth and without further incident. 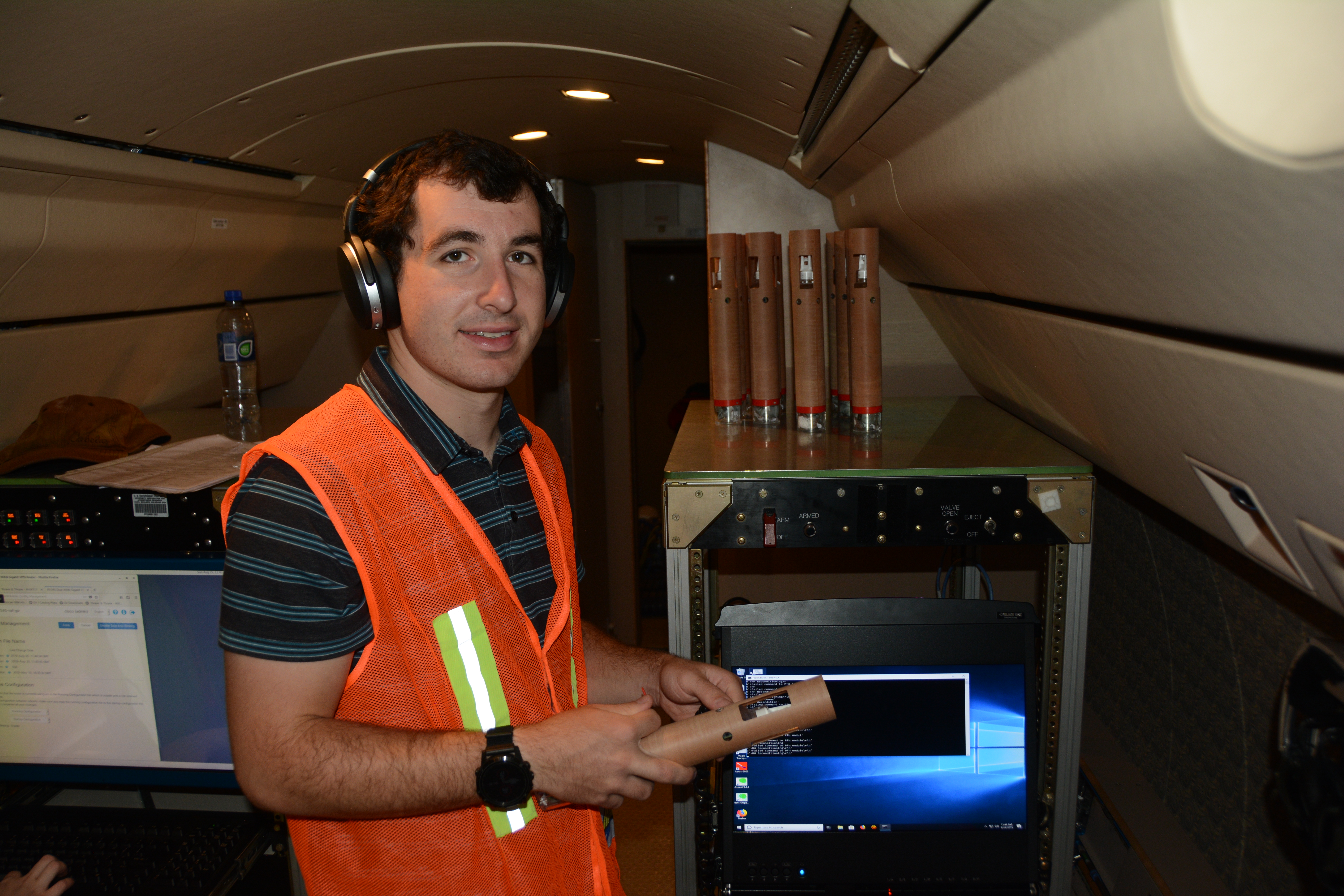 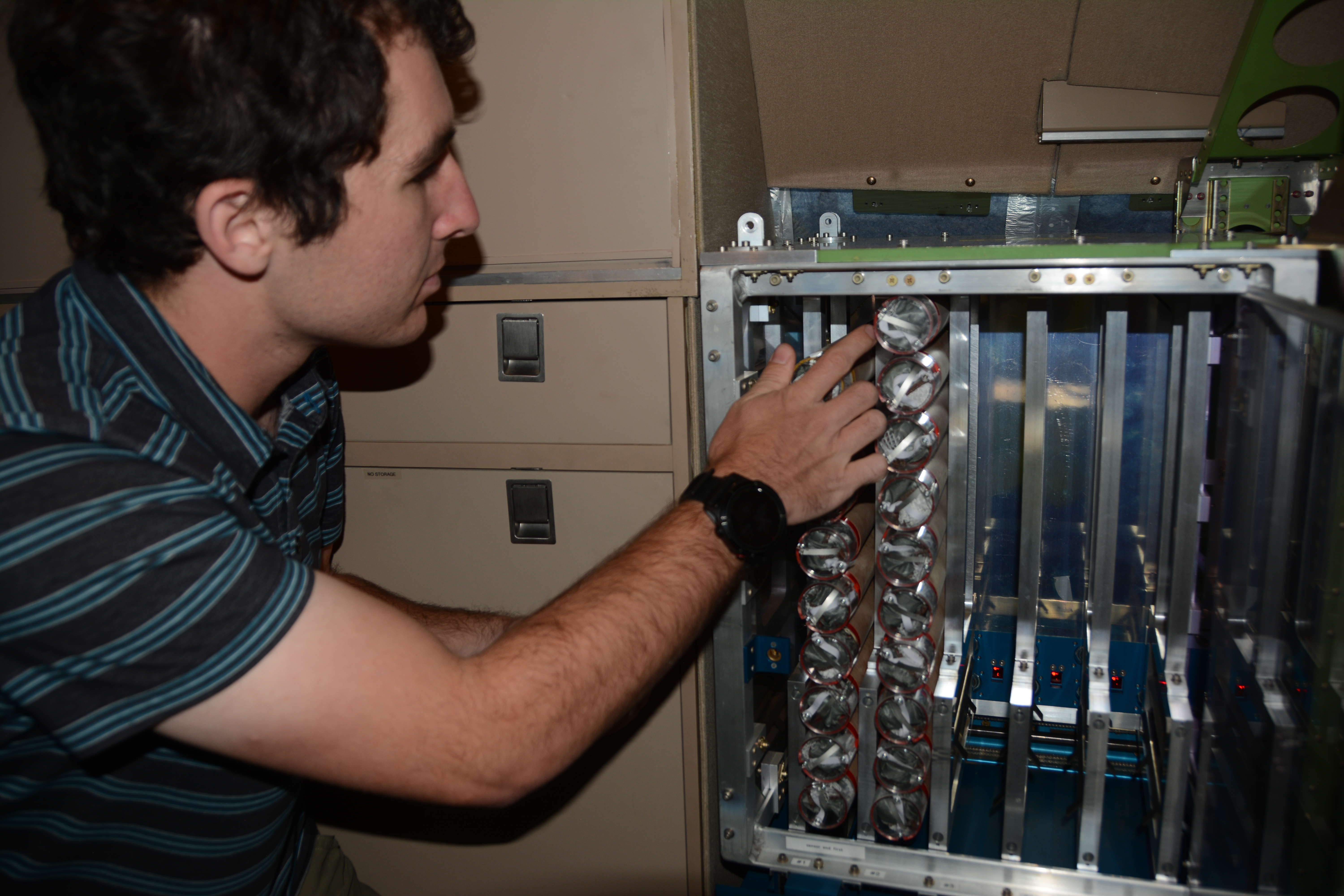 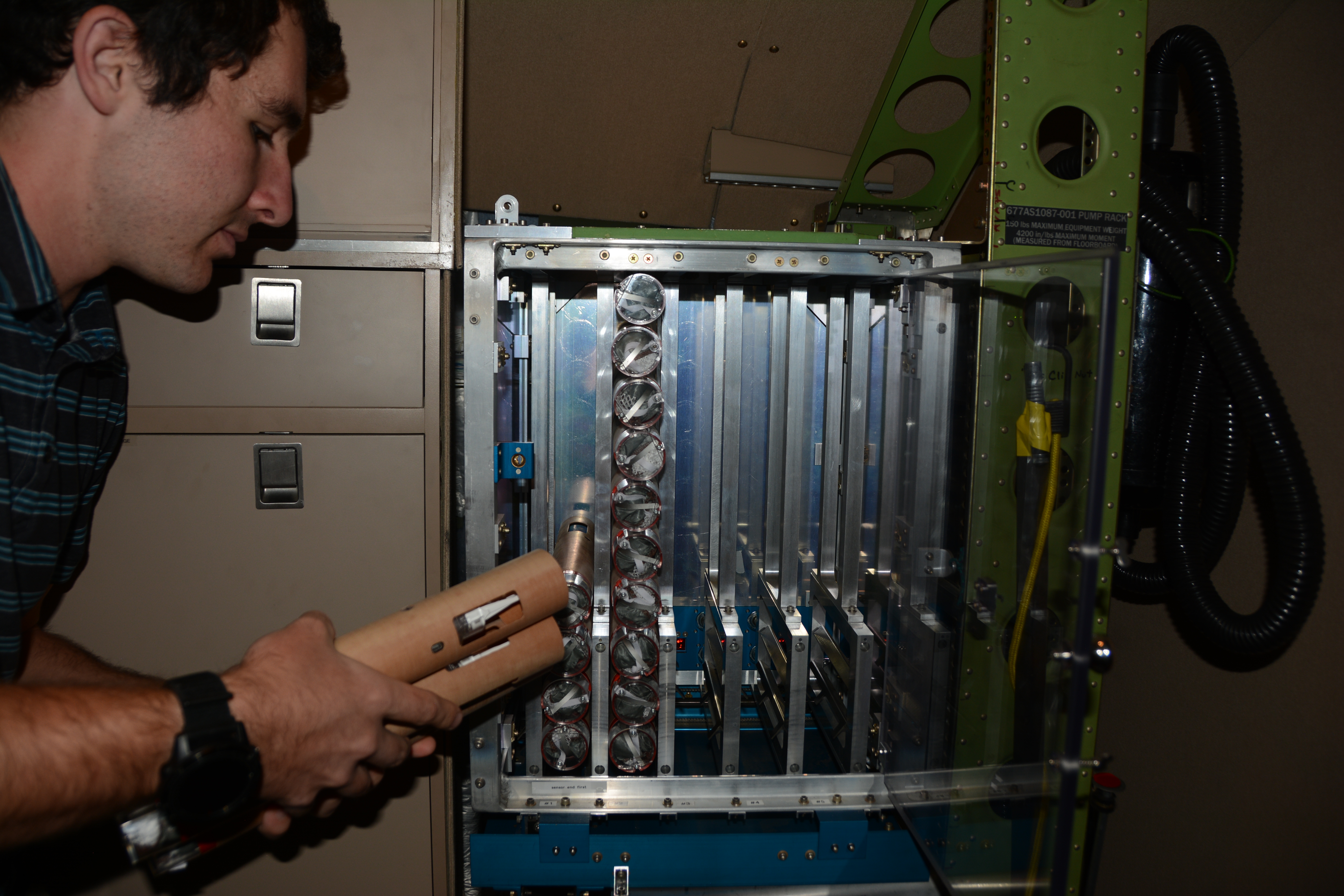 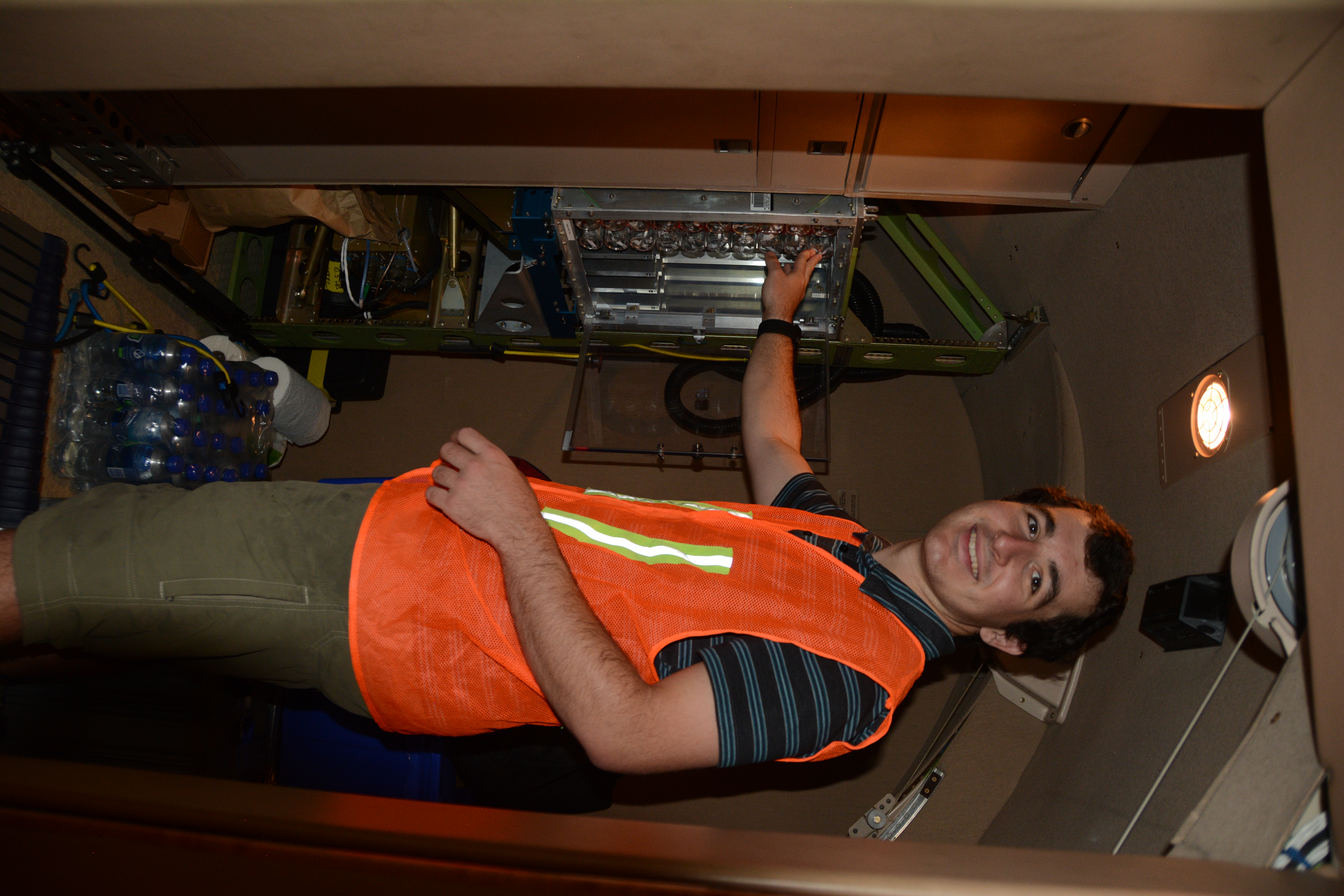 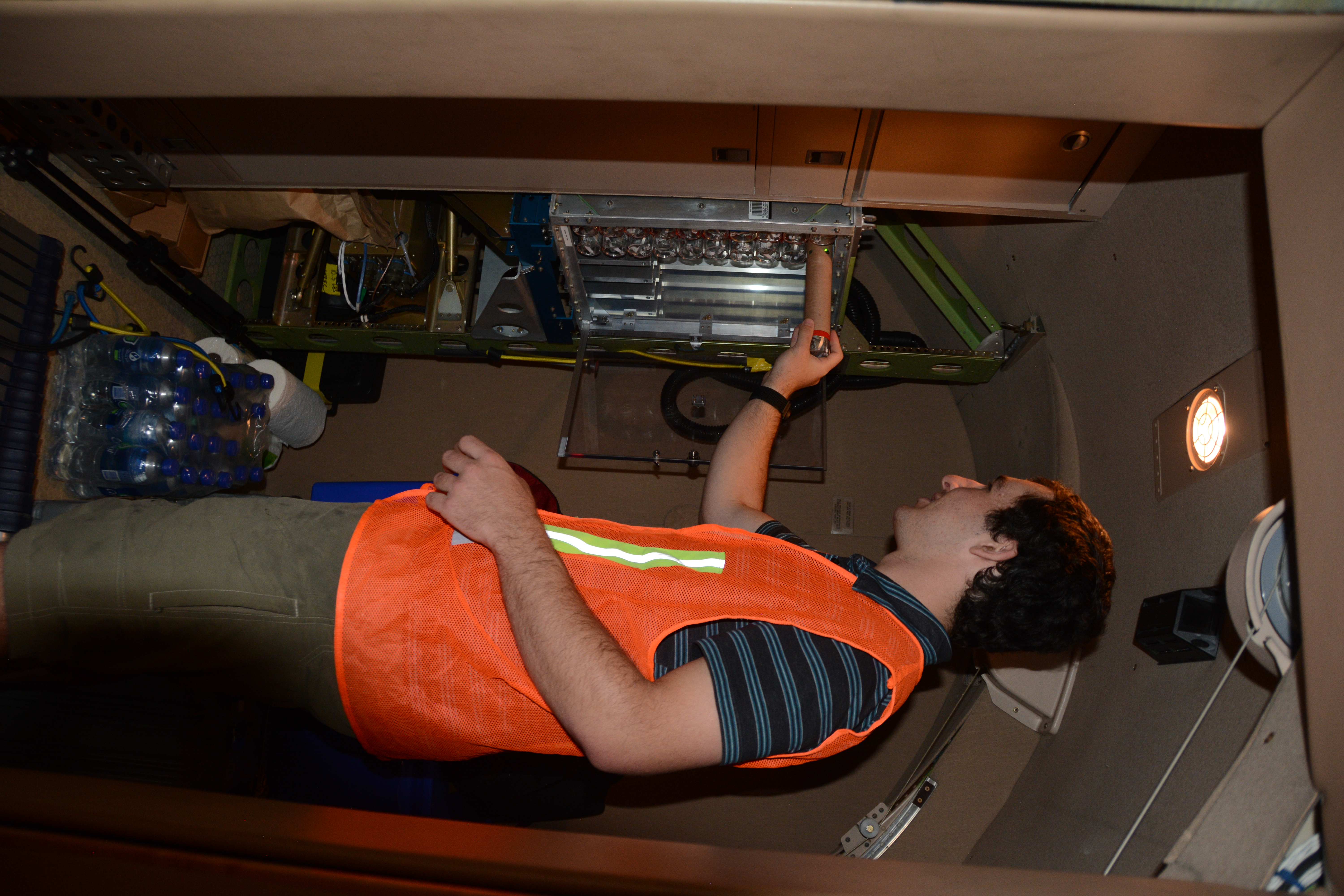 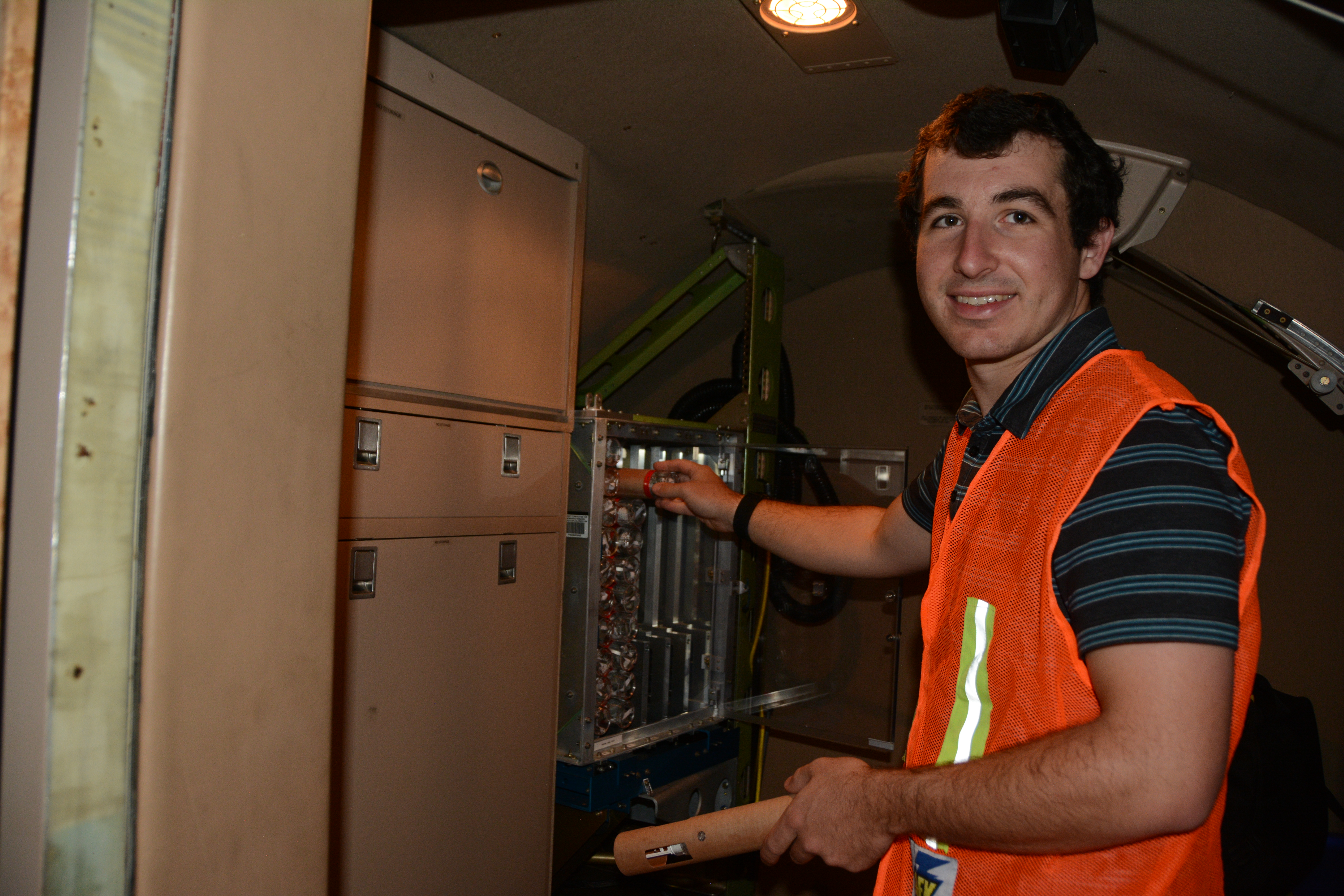