Station is up and sensors reporting, EXCEPT CSAT3A at 20m.  Since it doesn't show a sonic head connected (using enter, D shows "SN0000" for the sonic), the fix should be just plugging in the head to the EC100.

Ted and Gary staged the sensors yesterday, all except for the Licor since we were missing the boom clamp.  Here are the serial numbers:

Lessons learned: We should have demonstrated how to connect the Licor and sonics on the ground, before the climbers went up.

After the install Gary checked the data: 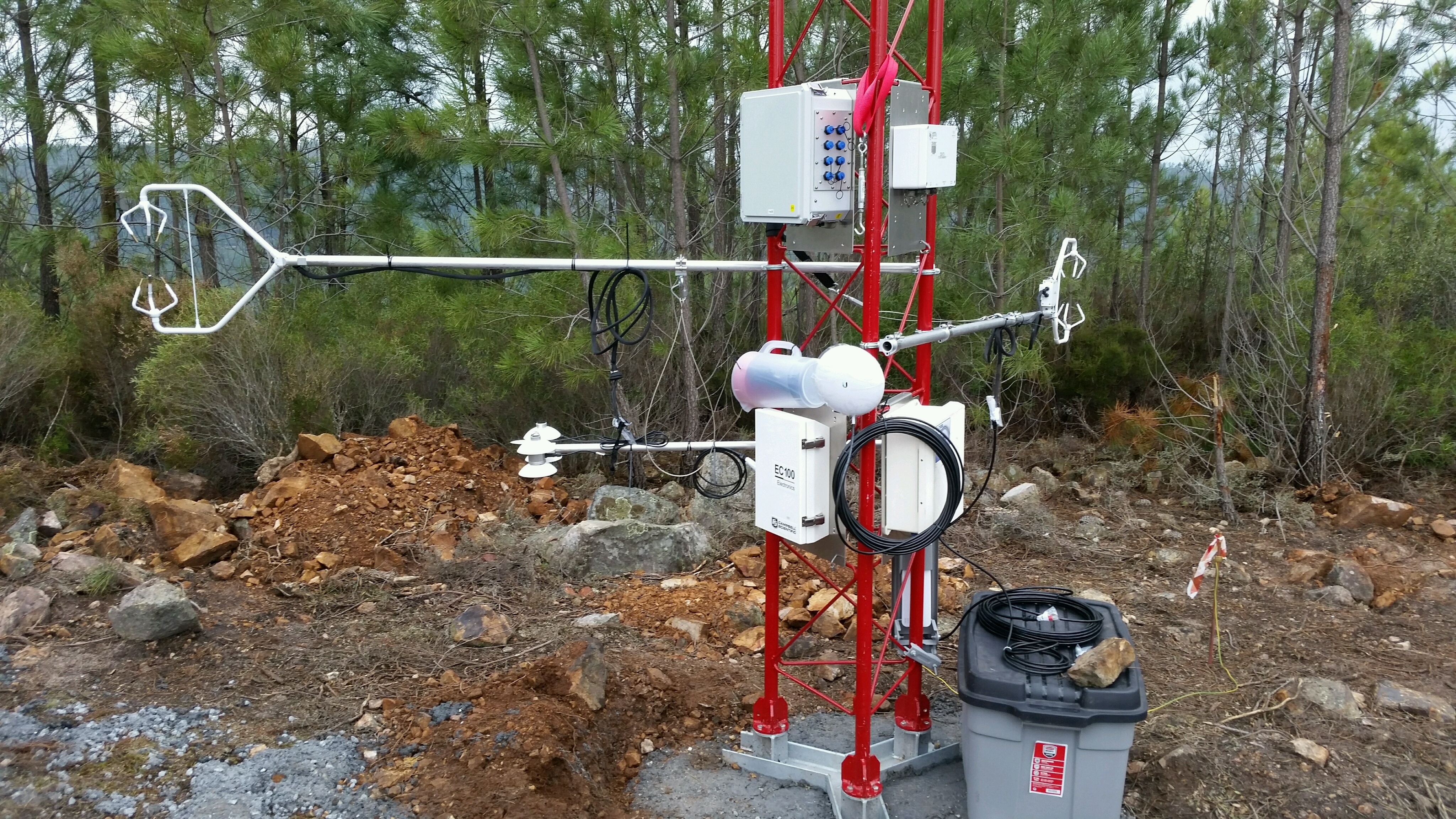