Today we split into two groups: Lou, Gary and I worked at the profiler site, while Jen and John helped Eckhard at the sodar site.  The sodar is now assembled although power won't be available to test the system at that site until tomorrow.  At the profiler site, further configuration work was done such as various updates on the DM computer, web plots, adjustments to the WXT and webcam, as well as more sorting of equipment at the seatainer.   This morning there was dense fog over the profiler site until midday, although the sodar site was mainly clear.  Winds were very light. 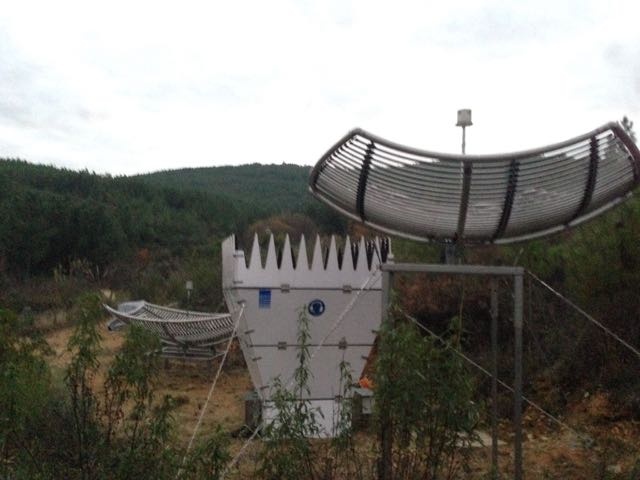