The WXT surface met sensor stopped reporting for an as yet undetermined reason.  Attempted to replace with another WXT on the same DSM port but that gave the same sensor not found error, suggesting a DSM problem.  To replace it we installed a Lufft ws700 adjacent to the WXT and that appears to be recognised by the DSM and it's data is being ingested (from around 11UTC, 17 Dec). 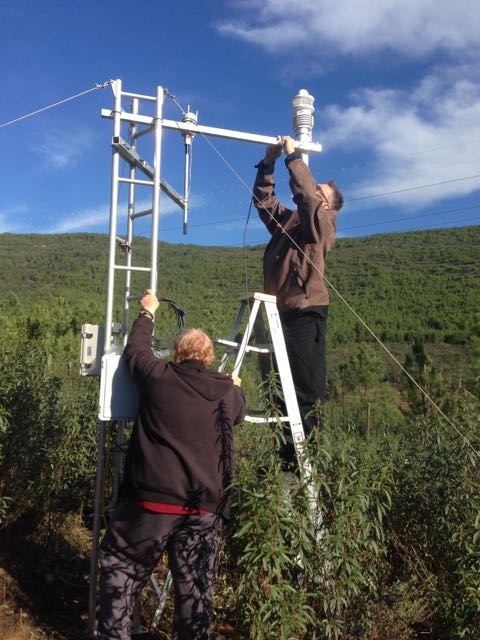